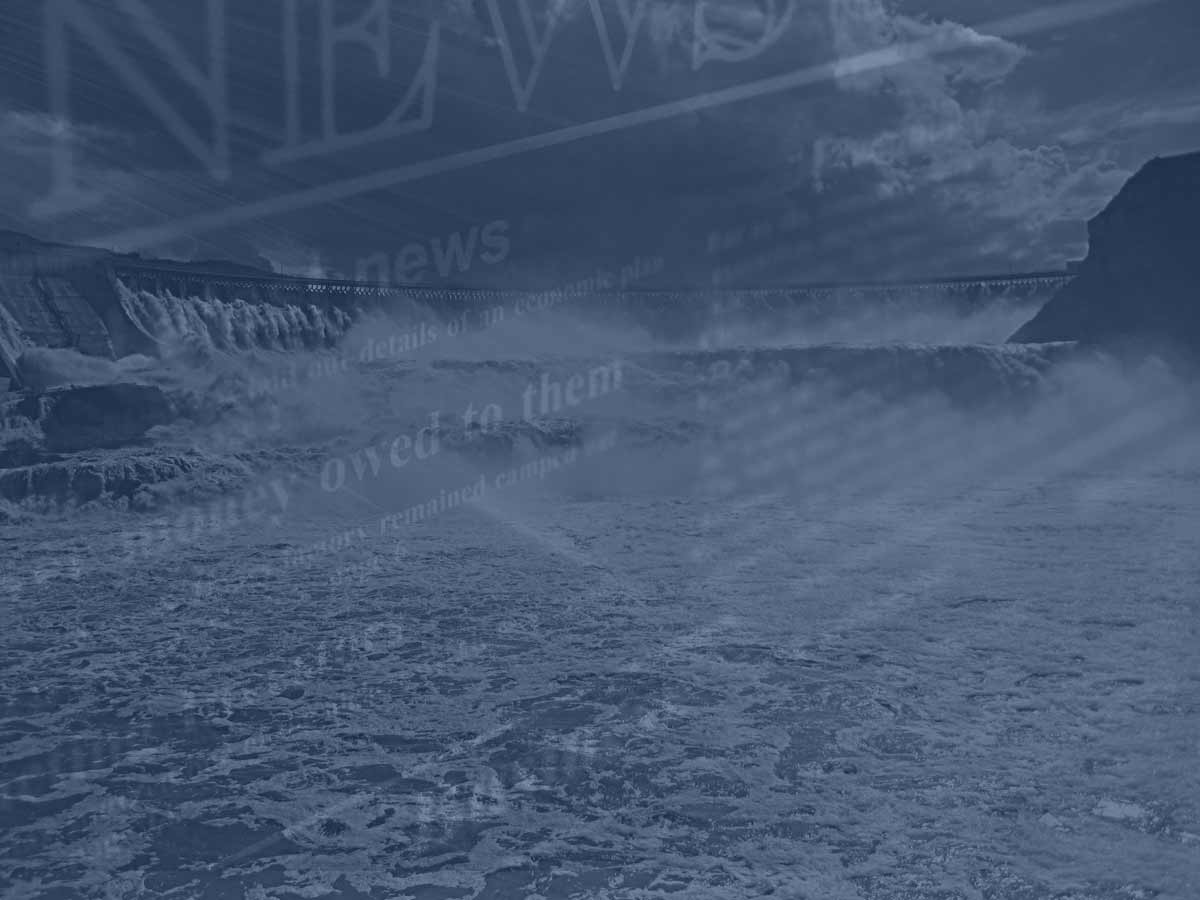 Sean Hannity is a multimedia superstar, spending four hours a day every day reaching out to millions of Americans on radio, television and internet.

The Sean Hannity Radio Show has over 500 affiliates nationwide and counting. Sean is heard by roughly 13.5 million loyal listeners a week making him the second most listened to talk show host in America, according to Talkers Magazine. Hannity has been the recipient of 2 Marconi Awards for Nationally Syndicated Radio Host of the Year and is a three-time consecutive winner of the Radio & Records National Talk Show Host of The Year Award (‘03, ’04, ‘05).

Sean has the unique ability to reach out and connect with his audience proven during his highly successful “Hannitization of America Tour,” which brought hundreds of thousands of like-minded Americans together. He has visited markets big and small from coast to coast since his syndication in 2001.

Sean’s Freedom Concerts began in 2003 to raise awareness and funds for The Freedom Alliance, a charity which provides scholarships to the children of slain U.S. military personnel. In 2007 the concerts grew into five massive events resulting in over $10 million for The Freedom Alliance and were attended by over 60,000 people in Atlanta, San Diego, Dallas, Cincinnati, and New Jersey.

A gutsy talk-show host who always lands on the “right side” of the issues, Hannity is the host of the #1 9PM prime-time cable debate show "Hannity." The executives at Fox were so confident in Sean’s ability to attract viewers that the #1 cable news network asked Sean to launch a weekend program. “Hannity’s America” kicked off on January 7, 2007 and immediately captured the #1 prime-time cable slot at 9PM on Sundays.

Sean Hannity’s energy, charisma and Reagan conservatism has scored high points with audiences and critics alike as he continues to be one of the hottest commodities in media.